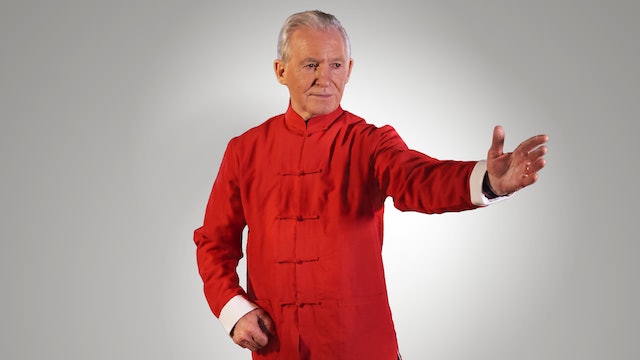 Gary Wragg is one of the foremost exponents of Tai Chi Chuan in the UK and senior representative of the Wu Family in Europe. Tai Chi Chuan is an internal Chinese martial art that emphasizes balance, relaxation, coordination, and looseness. Sifu Gary Wragg teaches the fundamental practices of this beautiful and health-promoting art.

Gary’s Academy is the original Wu’s Tai Chi Academy for London, UK, and Europe. He is a founder member and former chairman of the Tai Chi Union for Great Britain and is currently an executive committee and technical panel member of the Union. He is also on the executive committee of the International Federation of Wu’s Style Tai Chi Chuan. He teaches in Great Britain and abroad, and has an international reputation for his demonstrations, workshops, and Tai Chi skills.

In the Tai Chi for Beginners series on FitFusion, he introduces both beginners and the more experienced to a range of authentic forms and exercises, supported by an overview of the theory and ancient philosophy that underpin this practice. The syllabus presents a breakdown of each individual form, loosening exercises, meditation, and flow with a focus on breathing. 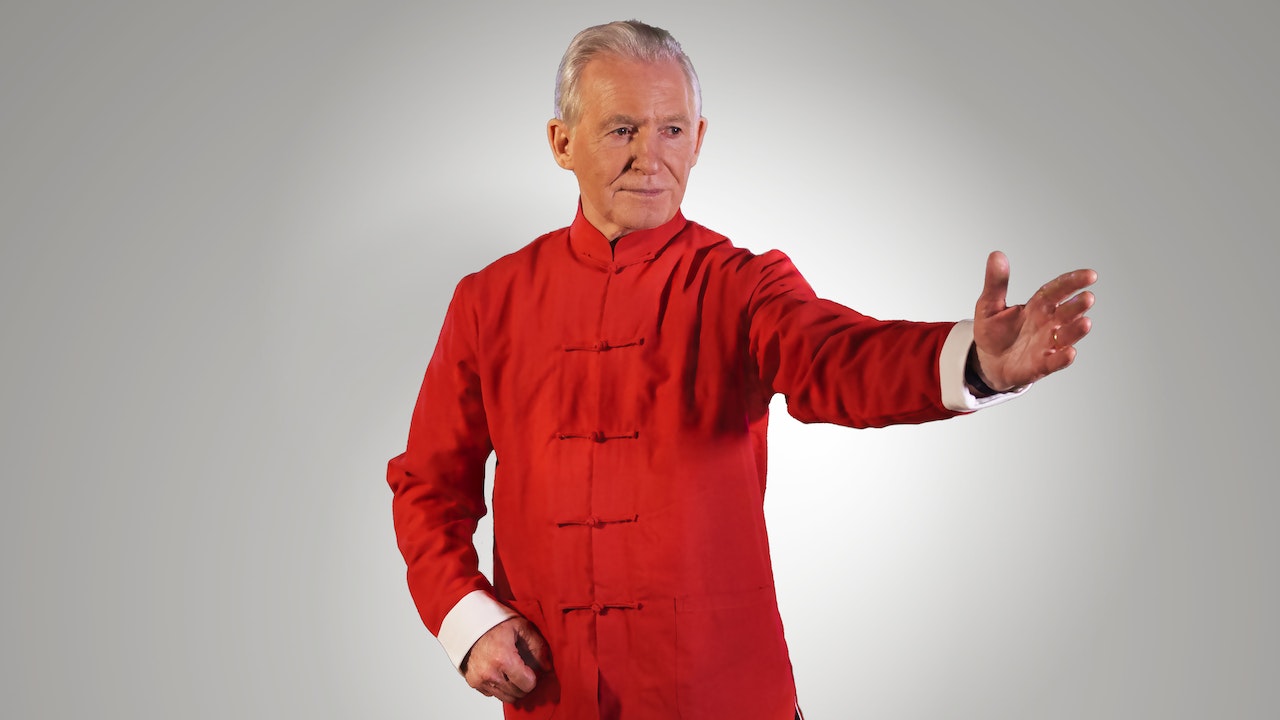