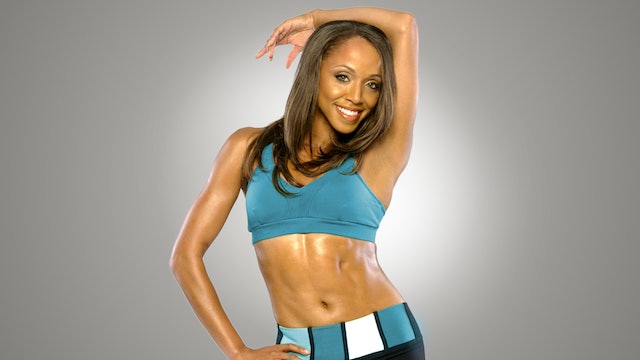 Celebrity Fitness Expert is a woman who understands what it takes to impact the lives of others. Her love for performing and working with inner city youth, led her to receive the coveted title of Miss Black America in 1996. Basheerah spent her reigning year traveling the country promoting Healthy Living through the Arts. A year later, she graduated from the University of Oklahoma, with honors, with a Bachelor’s Degree in Business Management and in 2001, a Master’s Degree in Organizational Development. While completing her education she continued to work in the areas closest to her heart; youth mentorship and performing arts. From 1998 to 2001, she helped create several groundbreaking youth performing arts programs in the state of Oklahoma. In addition to helping youth find their voices through performing arts, Basheerah also worked for years as a Youth Mentor, Drug and Alcohol Preventionist, and Sex Education facilitator in the non-profit arena.

Basheerah has been featured as a recurring Fitness Expert on Dr. Phil, ‘The Doctors’, VH1's Hollywood's Hottest Bodies, and was also a featured trainer on the Discovery Channel's National Body Challenge. Currently audiences around the country can catch Basheerah as the Fitness Expert, for a second season, on the Lifestyle TV show, ‘America Now’. Recently featured as a celebrity trainer in Seventeen Magazine and People Magazine, Basheerah is also a published fitness writer for Ultimate Fitness Magazine, Ultra Fit Magazine, Inside Fitness Magazine, Max Sports and Fitness, Physique Magazine, Society Magazine and Fit Figures. She is also a former member of Jillian Michael’s Fitness Team. 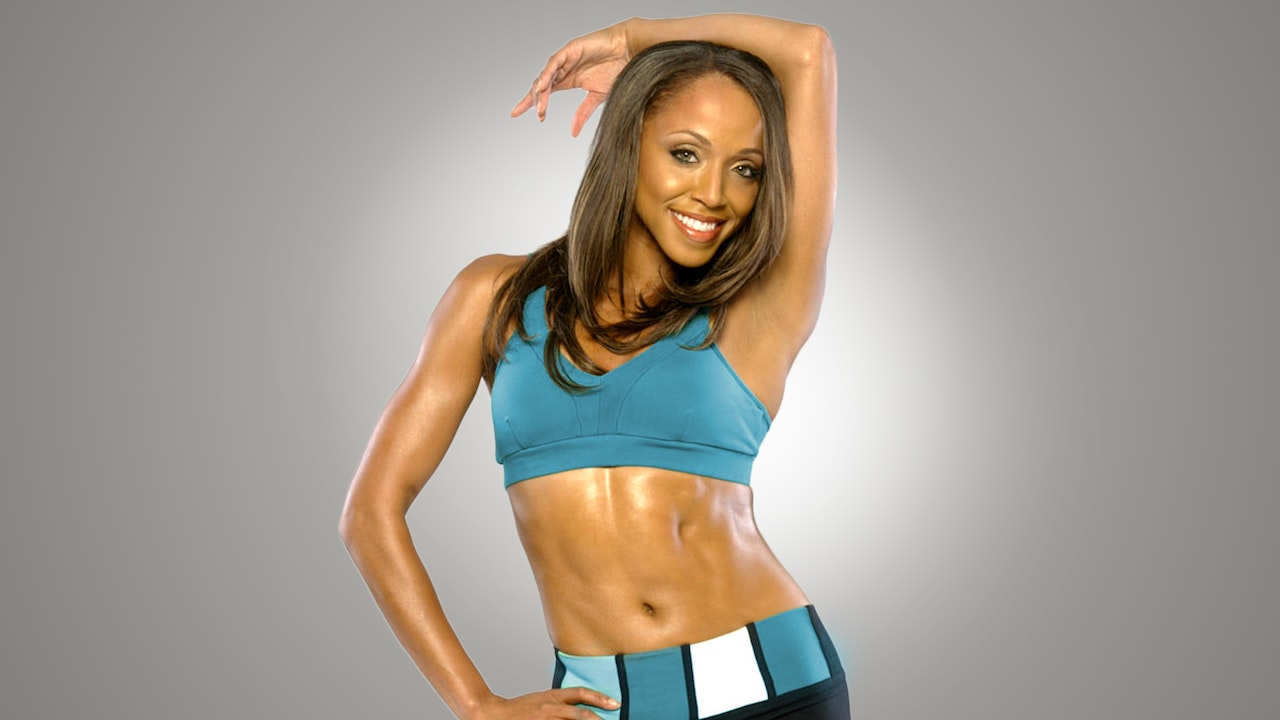