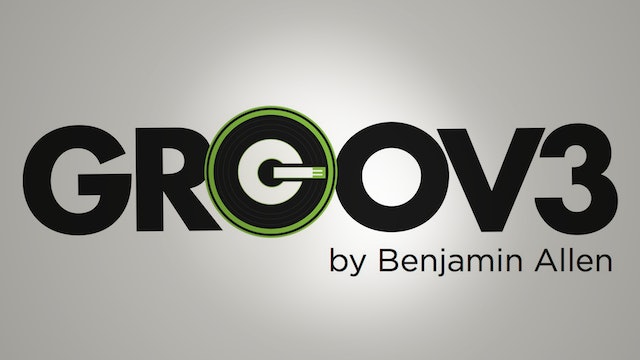 Benjamin Allen is an industry insider with over 13 years in the business. His vibrant personality and fresh originality brings a unique style that has inspired people throughout the world. As a dancer, he has performed on TV in the Kid's Choice, People's Choice and American Music Awards as well as on Scrubs and national commercials for xbox, Subway and Miller Lite. As a choreographer he has worked with Will.I.Am and Drew Barrymore, and developed routines for Vh-1, Oxygen and several NBC projects.
Ben has found a true passion for teaching which has taken him to countries like Japan, Australia, Spain, Austria, England and Canada and connects him with thousands of amazing students. He is now the creator of America's Coolest All-Levels dance fitness movement called GROOV3™. The movement has caught the attention of ELLEN, Extra, ABC7, Popsugar, American Fitness Magazine and fitperez.com to name a few. Ben's charisma and dedication to his craft is what will keep him at the top of his game for years to come. 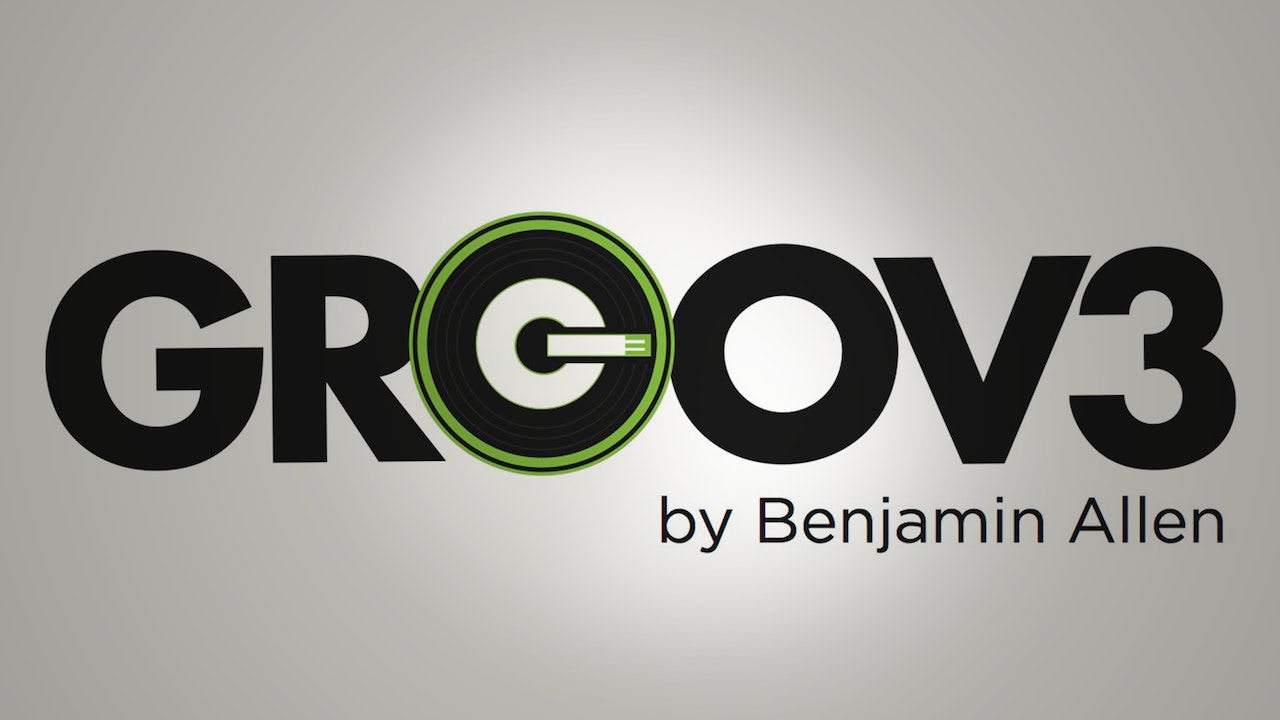