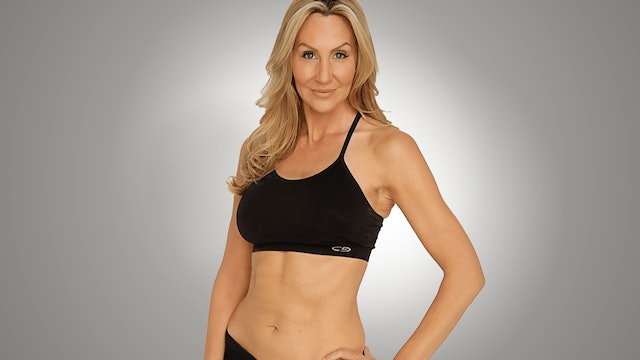 Celebrity trainer, fitness expert and pregnancy fitness specialist Andrea Orbeck has been credited for sculpting some of the world’s most beautiful bodies. Her ability to manipulate and transform figures even in the most stubborn areas has earned her the nickname “The Muscle Whisperer”. Today she stands as one of the world’s most sought after trainers.
Andrea, a former member of the women’s Canadian national bobsled team, also studied Kinesiology at the University of Calgary and certified for Intracellular Physiology, Postural Assessment and Myofascial Release Therapy. She is recognized as a Pregnancy Fitness Specialist with the AFPA and the National Academy of Sports Medicine.
Andrea is the creator and star of the bestselling DVDs Supermodel Sculpt and Pregnancy Sculpt. She is also the inventor of the Hipster™, a custom designed elastic fitness tool, which increases intensity and accelerates results.
While Andrea is responsible for the care and maintenance of the world’s most enviable bodies, some of which include Seal, Usher, and supermodels Heidi Klum, Karolina Kurkova and Doutzen Kroes, it is her work with everyday women – particularly those working to lose baby weight – that drives her passion for fitness. With unparalleled knowledge of the body and an unflappable optimism, Andrea is more than just a trainer to her clients – she becomes an essential part of their lives both physically and spiritually.

Andrea has been featured in publications such as Departures, Elle, Self, Shape, Glamour, Fitness, Us Weekly, Allure, OK Magazine, LA Confidential and the Los Angeles Times. Andrea was invited to participate in the 2013 TED Conference to educate attendees on kinetics and ergonomics in their corporate environment. She shares recipes, videos and other valued advice through social media and co-hosts online fitness segments with Heidi Klum on their AOL series. Her international popularity supports appearances on television programs in the U.S., Canada and Europe for top shows on major networks.
With a proven philosophy and an increasing demand, Andrea is dedicated to expanding her empire in order to benefit the lives of others worldwide. She is currently in the process of creating content for books, additional dvds and more tools that will positively influence and empower people to live their best life possible. 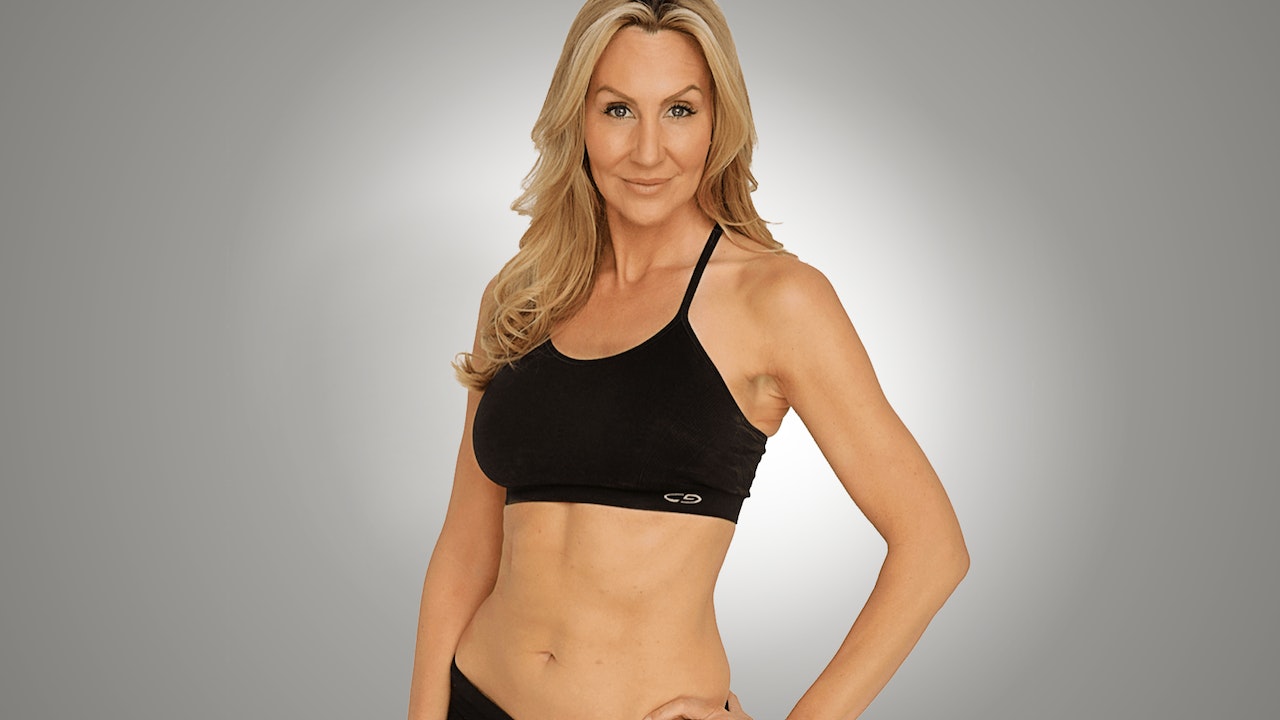